The Camaro, a follow-up to the former Radial versus The World star’s Chevy Malibu made famous by Micke and partner Jason Carter, is an RJ Race Cars built Pro Mod chassis powered by a latest-gen MH6 Pro Line Racing Hemi. The big billet elephant is paired with a pair Garrett G57 88mm turbos with Turbosmart E-Gate wastegates, and is controlled using a FuelTech FT600, with FuelTech’s 720 lb-hr injectors, FTSpark, CDI racing coils, and EGT sensors. It is, of course, all backed up with an M&M Turbo 400 transmission and torque converter combination out of Micke’s Missouri facility.

The car, according to de Leon, does not use a wastegate; instead, the turbochargers run straight to the engine, or vice versa, and the boost is manipulated by leaking excess air instead of turbo shaft speed through exhaust pressure. This makes the turbos more responsive after the initial spool-up on the transbrake, as the system never trails back. It can thus make over 50 psi in only half a second, similar to a centrifugal supercharger combination.

After some tweaks, the combination belted out a staggering 4,779 horsepower and 3,564 lb-ft of torque at 8,949 rpm. According to De Leon, he, Micke, Petty, and the entire Pro Line and FuelTech group believe the combination has over 5,000 horsepower in it with more testing and refinement. 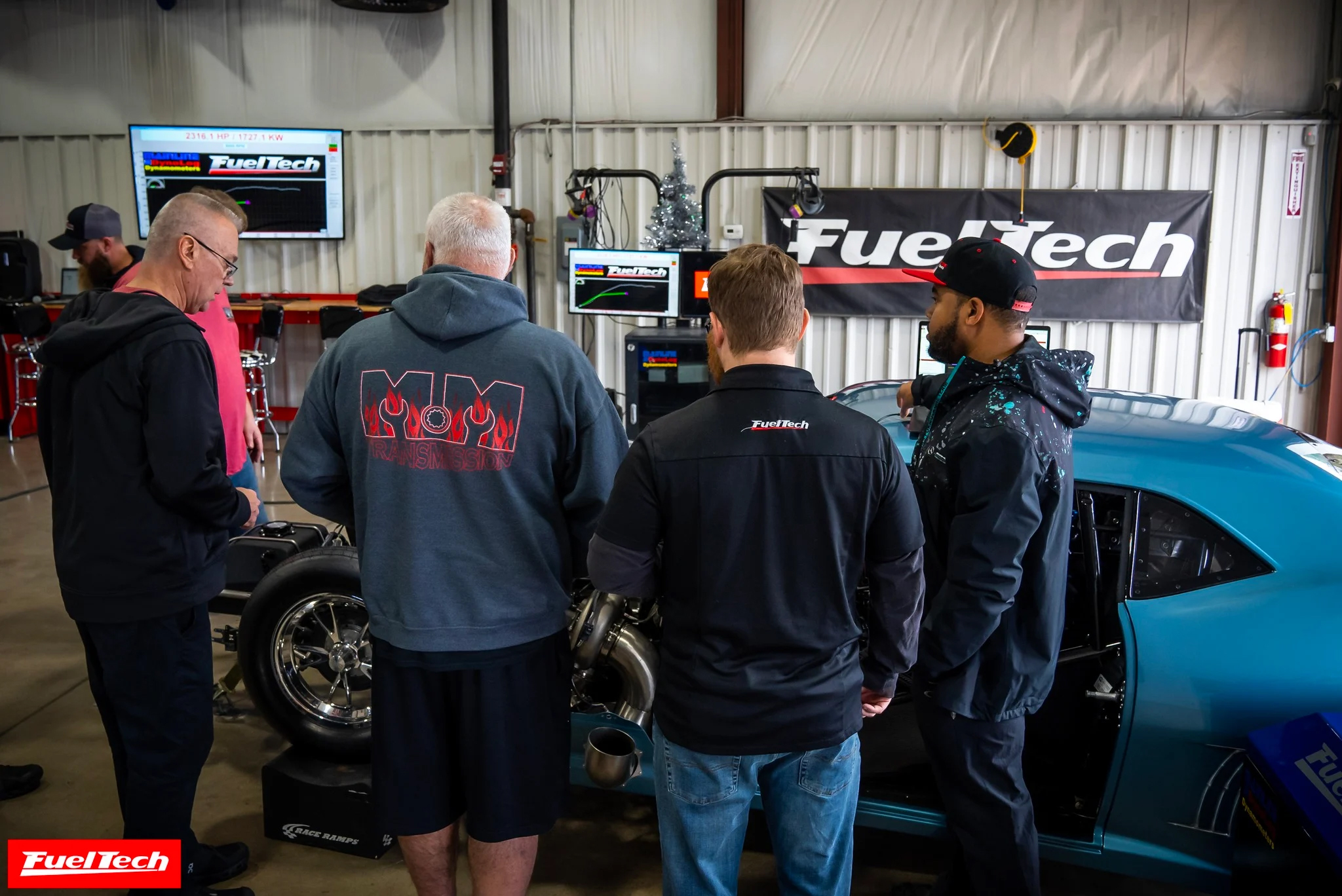 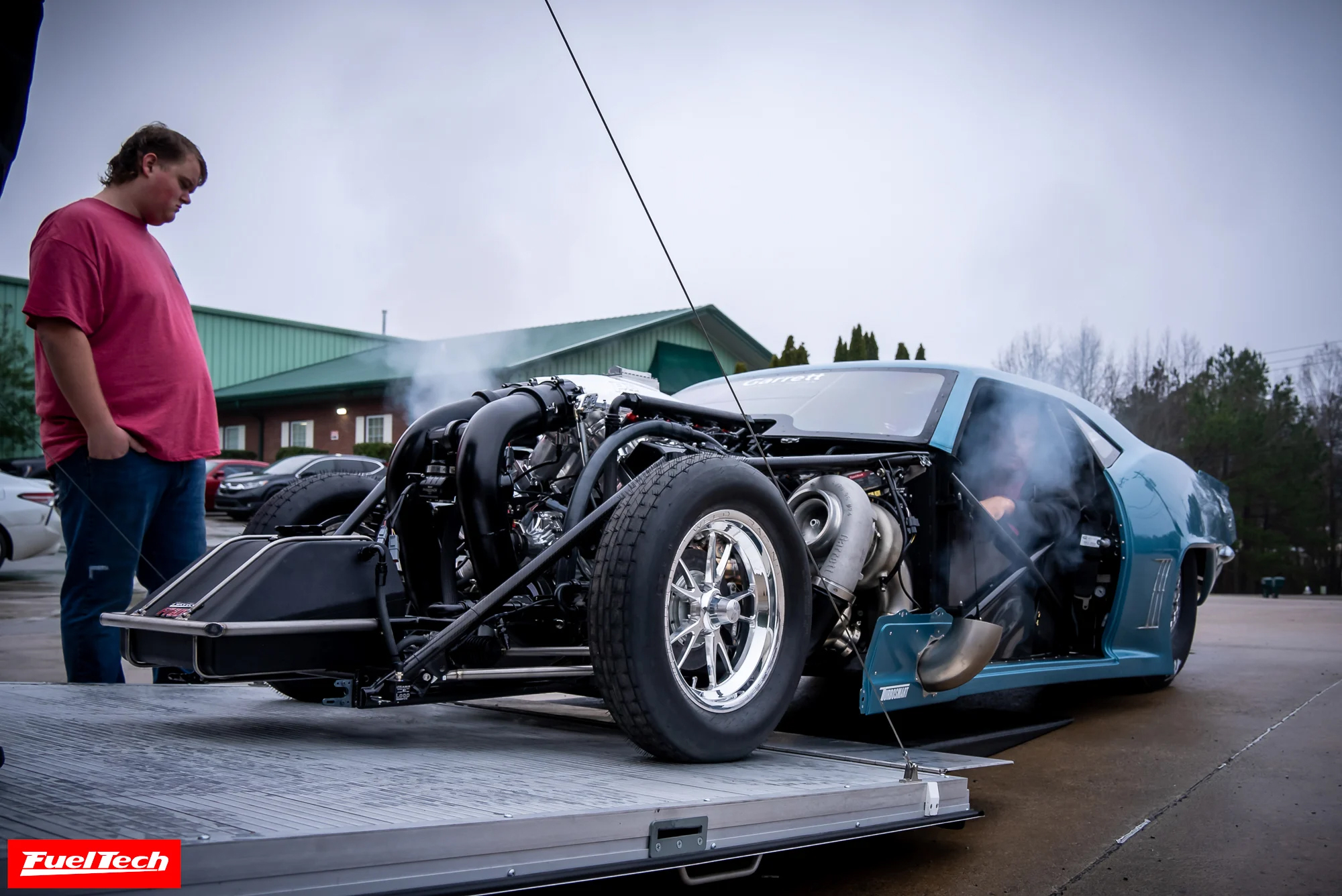 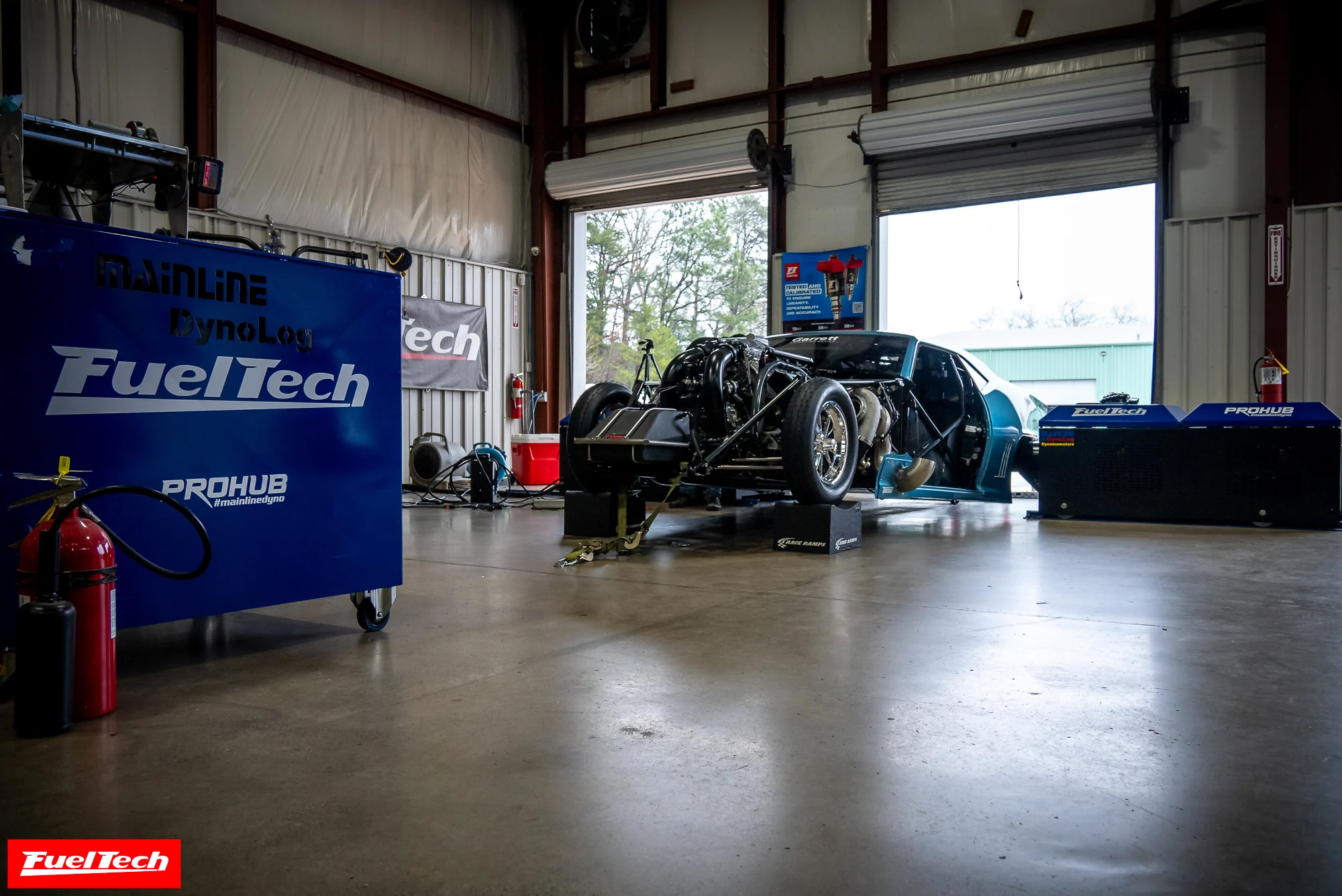