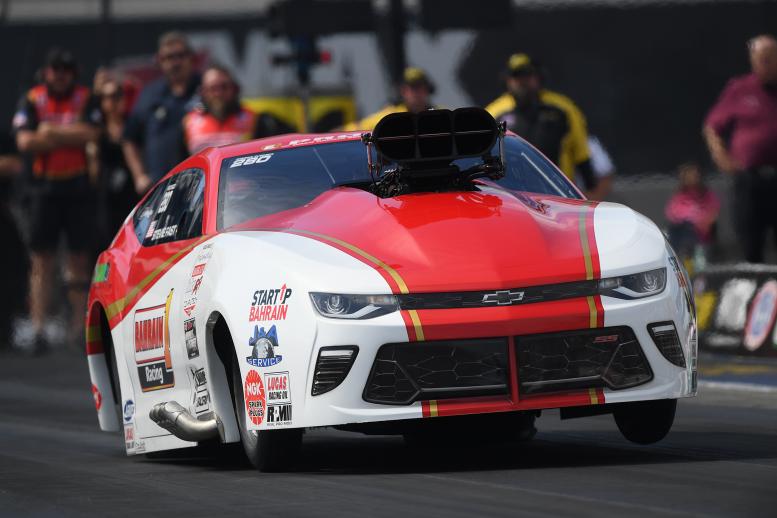 "Thank you to Rick & Rickie Jones and all the guys at RJ Race Cars & Quarter-Max for building me the baddest Pro Mod car in the world. We came out at the first race of the year with this brand new car and set the world record 3 times. We carried that momentum throughout the rest of our season to several wins, and now the 2019 NHRA Pro Mod World Championship."

The series was presented by the Real Pro Mod Association (RPM) in at the 12th annual NTK NHRA Carolina Nationals and marked the 11th of 12 races in 2019.

A round win in the semi-finals clinched the first Pro Mod championship for Jackson when his pass of 5.734-seconds at 251.20 mph defeated Michael Biehle II. However, he only had a quick moment to celebrate before getting back to the pits to prepare for the final round of the event where he would face Steven Whiteley.

“There’s no ‘I’ in ‘team,’ and we never give up,” said Jackson. “This championship started when I was lying in a hospital bed, looking up at the ceiling after crashing here (in April 2018), and I told these guys we were going to get it. It’s awesome to tie a bow on the season here.” 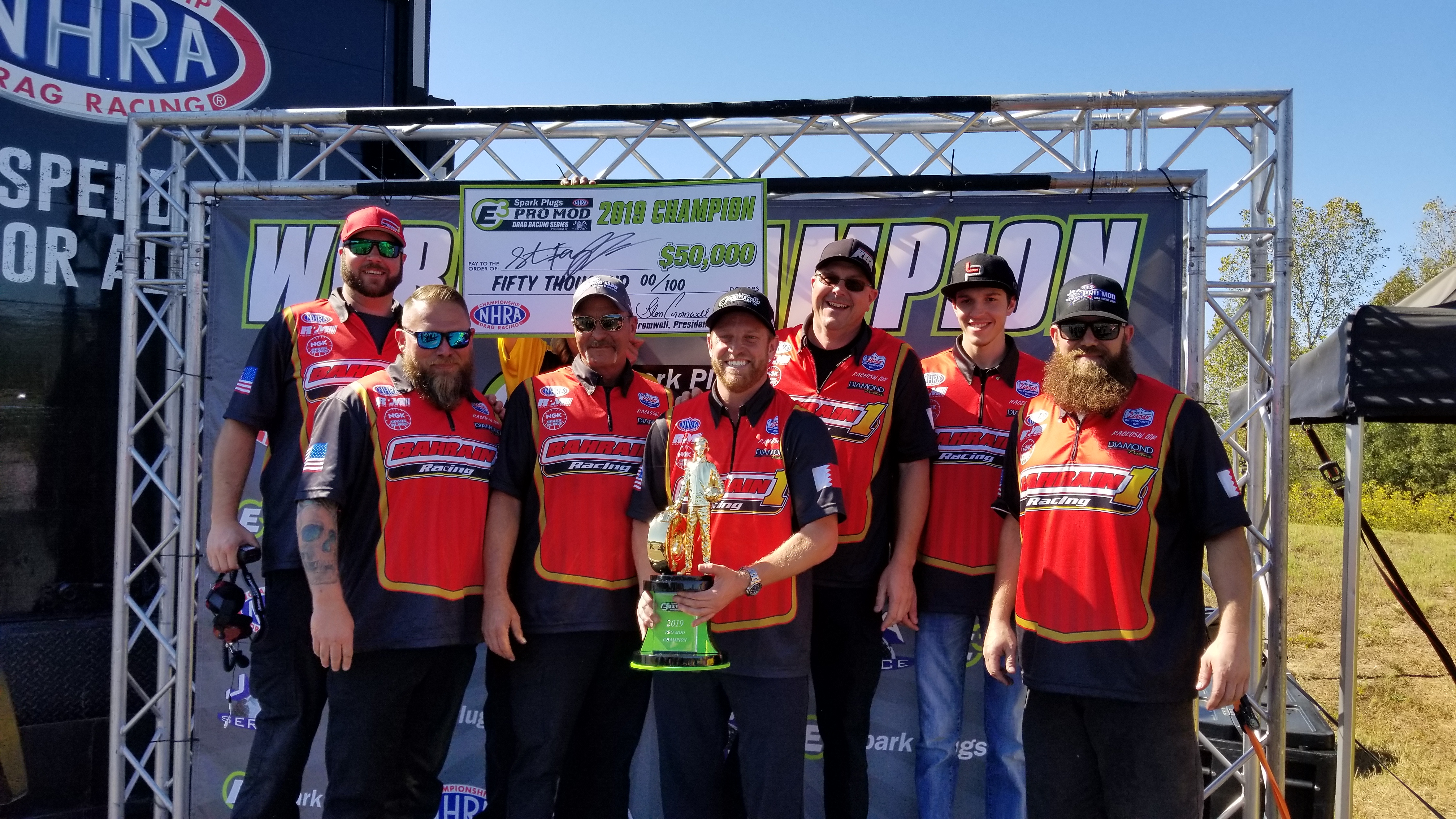 Jackson punctuated his winning weekend just minutes later when he defeated Whiteley in his Bahrain1 Racing Camaro with a pass of 5.731 at 252.10 in the final round on Monday, his sixth of the season.

“Everybody’s got hot rod cars and these guys are driving the wheels off them,” said Jackson. “Pro Mod is, I believe, the most exciting class out here. You’ve got top notch equipment. You’ve got real drivers who are real people.”

Interested in owning a championship winning RJ Race Car like Stevie Fast? Give us a call at 309-343-7575. #RJRCTOTHETOP